Listen up, parents! Even in this celebrity-centric society where rock stars, athletes and reality show stars are put on a pedestal for dubious reasons, mom and dad are still the biggest role models for their kids. I draw that conclusion from an article that appeared in an education blog of The New York Times that ran shortly after Apple co-founder and CEO Steve Jobs died. Reporter Shannon Doyne asked students "Who is Your Role Model?" and offered Jobs as well as pop singer Kelly Clarkson as examples of people worth emulating. But when...
Read more 11
As a web developer, I know the power of the Internet. As a parent, I know its pitfalls.  Wearing both hats, I have published my ebook, "100 Ways to Keep Your Children Safe Online: The Guide for Parenting in a Digital World."   The book has allowed me to share my expertise as an Internet consultant and as a father of two boys, a 6-year-old and a 4-year-old, to help other parents protect their children from nefarious computer users who may be using the Internet to harm or exploit children.   My company Read more 29 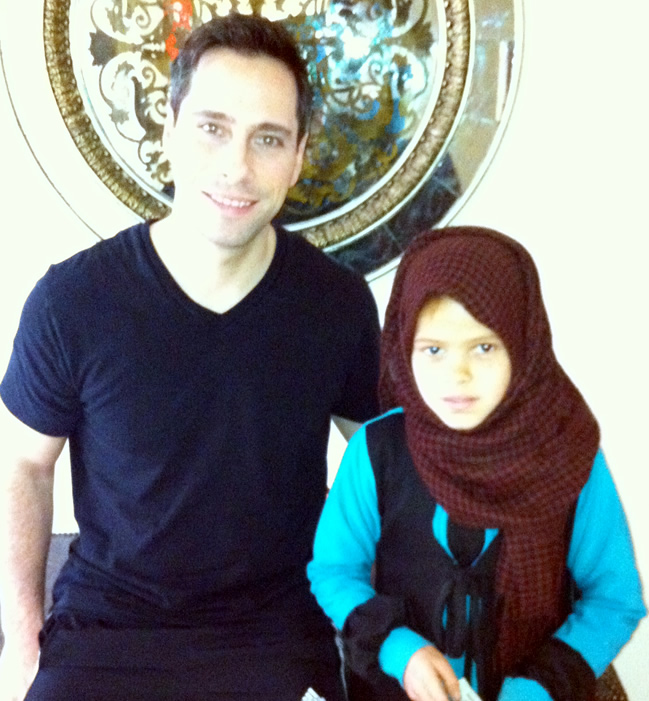 Most people want to help those in need. If you look around, though, there is a horde of worthy causes competing for your charitable dollar. How do you choose the right charity? By finding one that has personal meaning. When you spend money, value matters. That's just as true with charitable donations as it is with buying a new car or a pound of...
Read more 10